I have had this problem for several months now where the keyboard on my Mac decided to give me extra vowels and other letters. I have sometimes blamed myself. I have blamed the mac, the keyboard, myself, and other times just said a few choice words and went on angrily with my life.

So after many months of bitching about it and realizing just how much I type as well as how critical it is to pretty much everything I do, I finally broke down and bought a keyboard.

It's a Razer Ornata Chroma and the action is like butter. It's quiet so I can type like a fiend, which is pretty much the intention without all of the loud and obnoxious clacking that I am used to hearing with keyboards, and why I usually hated them so much.

There should be many novels and other things coming out of this keyboard, and I fully intend to get my full money out of it, beacuse I just discovered that I actually paid twice the amount I thought I paid for it.

What? I don't run around pricing keyboards! I just knew that I needed it to be backlit and not have any extra vowels and consonants I didn't originally order.

I can already see the good results from it, since I am not having to stop every two words to take out all of the godforsaken "e"s that were continually popping up. I was actually about to go see a doctor and make sure I didn't have Parkinson's or something (I'm not joking. I'm serious. I was getting really scared)

Now that I know I am okay and it is in fact the keyboard on the system, I can get speed back, get more done, and not always have to spend more time correcting than working.

Almost Half tells of learning things the hard way and the old-fashioned way. 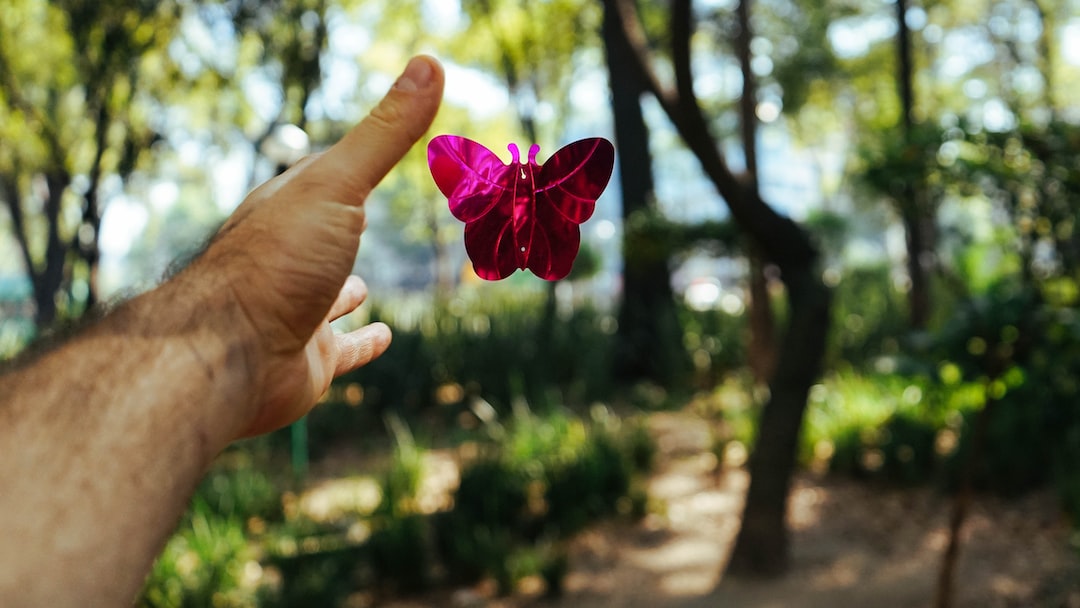 Sometimes the world of publishing automation is not a sea of love. Here is why.