I'm not exactly sure how it first grabbed me. I think it was probably an internet ad begging me to sign up with all of the other cool kids. I'd heard of it before, seen people with the shirts, and the mugs, and cooing about being part of this thing, but I figure it this way:

I have a book that needs writing, already have a good part of the idea figured out, just need to flesh it out and actually put it into bits and bytes. To explain what it is, I have to explain this horrifically weird acronym that is the rage in the writing world at least once a year. NaNoWriMo = National Novel Writing Month. It's in November of each year, the best I understand, and I have one book I need to finish up and the sequel needs to go into the hopper.

The good news is that I am finding a writing hole for a while to get some things done, because I have more than enough projects, and not nearly as many of them completed. I have learned to love Stephen King. I am finding that the good stories do stick in your craw and don't always need to be sketched out and analyzed to death.

I'm not saying that the release date for the book will be November 30, or anything like that, but I am pretty sure I can get this 50K limit down if I really let the story go. There are beautiful stories to be told in this series, and while I am holding onto the overarching flow of the grand plot like the recipe to Coca-Cola or Chartreuse, I'm excited to help these people come to life.

You make loose friends with your characters, even if it is a one-sided relationship most of the time. You let them tell their stories, deal with their own crap, and see where they end up.

Frankly the interface makes me crazy. It allows for a project, half the time it won't save the project, and if you do more than one, it loses the first one. I'm about ready to scream and that is probably why people just give up and write.

At least I hope they give up and write.

Either way, hopefully there will be two books finished by the time December rolls around. We'll see. 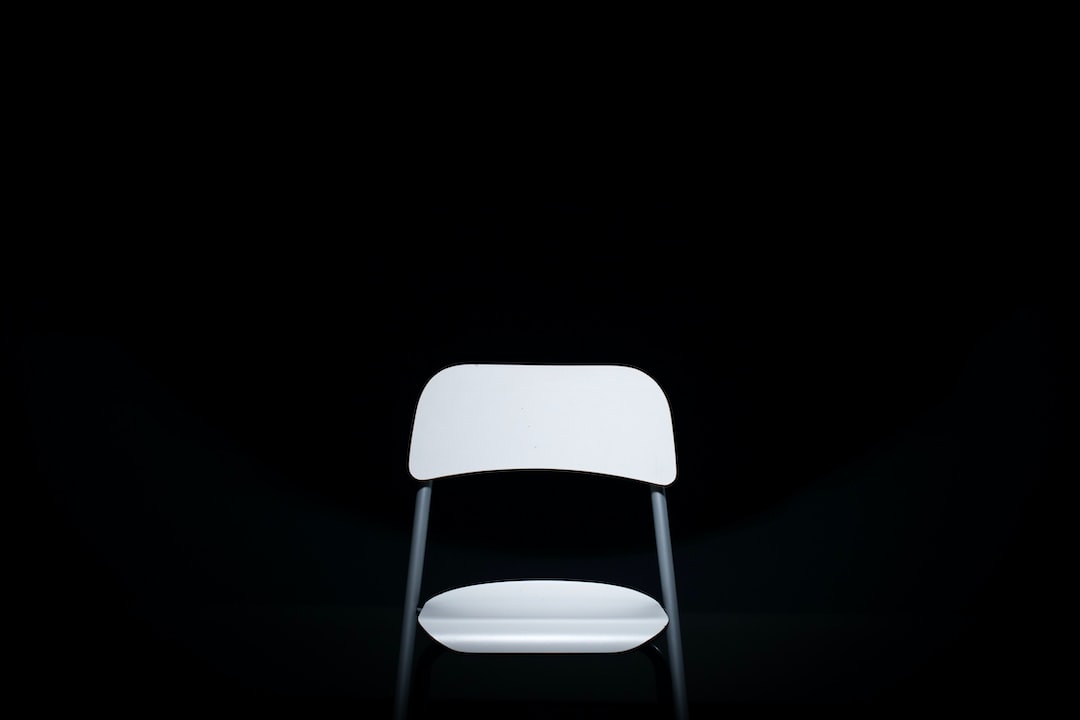 A short interview with the author.

The time has come for new words. And as they say in the old country, "Whiskey goes in, Wisdom comes out."