My only apology comes upfront, in the fact that what follows may be far-flung from the original intention. I make no apologies for the content itself, as it is merely conjecture and comes without any knowledge of the said intention.

There is no way in my mind to look at this lady and fail to understand she is regal. The lady wears black, not directly as a sense of fashion; instead, she is mourning a loss. It could be a person, a situation, but this was a part of her history that hurts. I use the present in that description because several actions are at play here.

From her shoulders to her neckline to her jawline, she is easy to admire; the clean, smooth paths take the eye and enrapture it.

This is precisely her problem.

When I say that she is regal, I do not mean in the manner of a third rank princess hidden away in a suburb somewhere. She is the queen: a young queen, but still worthy of the title. Her features and positioning can determine this.

Her eyes remain hidden from the viewer, and the term hidden is posited gently as she intends to repair, soothed by the different world element she is in behind her head covering.

The admirer is drawn to her, passionately, lending another force of conflict that weighs on her—the pain of her loss in one direction, the pressure of the admirer in the other.

She holds a sense of hope within her, noted only by the most scrutinous eye, as the top of her dress exposes her shoulders and neck. Had she intended a full defensive posture, she would have concealed them without visibility. She is aware of her place in the grand scheme of things, and this hope continues with the hedging of her headdress, possibly of tulle, that allows for only the most sublime and most gentle access.

In her moment, she is more potent than she realizes, but every bit as formidable as she hopes.

But she is not ready to uncover her eyes. Her admirers do not understand that her lines that assuage their prickly souls are not the whole of who she is. We cannot see that level because we cannot see the eyes. If we did, we would flail hopelessly and then drown in them. Not every person is ready for that type of dimensional shift.

The wise viewer understands and accepts this. The impatient viewer is left incomplete, as they should be.

Her day will come. Once again, she will astound the world with her cherry lips and eyes that shimmer and dance in the light. She will find the colors of her choosing, be they soft or vibrant, then the eyes of the future laid upon her will silently stun in her formidable beauty.

If they are lucky, if they are themselves hopeful and wise, they will comprehend that the beauty they see was never in the lines at all. They were simply a shadow of the radiance to come.

Whether correctly understood or not, when this queen decides to bloom again, she will stand the world on edge. 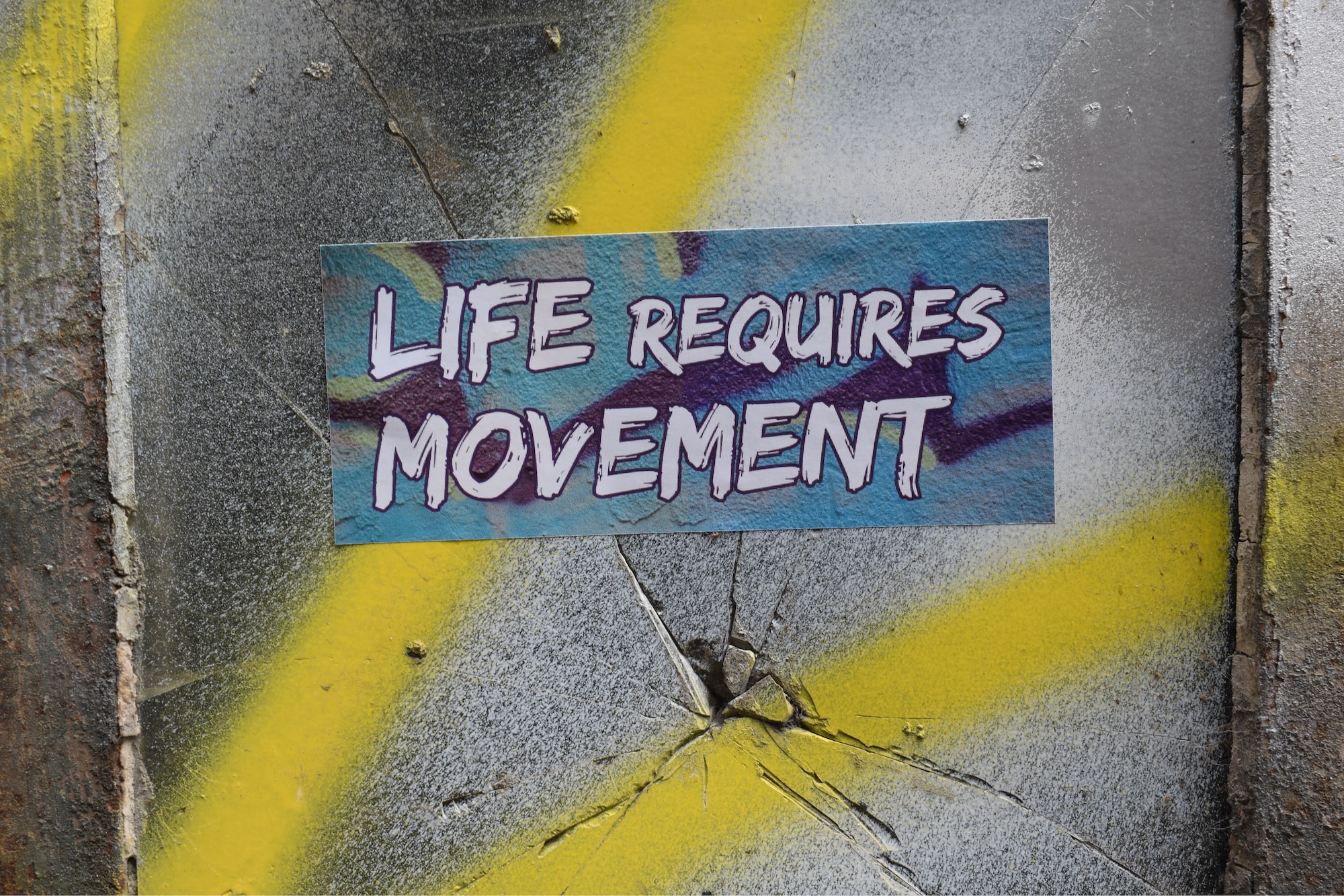