I move around a lot. I have learned to be quite portable in everything that I own, and perhaps it is part of the bloodline where the Welsh hobbit-like lifestyle is dissipating for the Scottish Viking part to present itself a little more. So wandering is a good and necessary thing for me.

The biggest problem that I face is that I am a sensitive, which means that there are a lot of components of my surroundings that I pick up on and others don't. Have you ever had a dog or cat that was being affected by something subsonic that you couldn't hear but they could? Remember back in the day, I don't know if they have them now, but once upon a time there were subsonic dog whistles. Since you couldn't hear the whistle when you blew it, it seemed like it was about as close to the Emperor's New Clothes as one could get, so the whole thing got lumped as crap.

Until the dog showed up like a dinner bell had been rung.

Life for me is like that. I have to be careful where I stay (and it affects more than me, the entire clan are sensitives), because I need to maintain a high vibrational state, otherwise I become a complete bitter pain to deal with. If the lodging in question has a sketchy past, with prior sketchy tenants, it can become an all out battle to just have some sense of calm and respite. We haven't even factored in the transitioned folk who really don't know what they are doing or why they are stuck, and they are pretty much banging on the glass trying to get out of wherever they are.

Journaling is a battle for me, because I come from the blogging world, and I have gotten out of the habit of writing things on paper, now used to beating the keys of my pretty light up professional keyboard. I have three different books, the first is the one I use for my Reiki work, the second I record all of the readings I do for other people, not the explanations, those are normally typed out and presented, but the actual results, the runes or cards that appear, and the rudimentary meanings of them. The third is my dream journal, and I hate that one. If I am in the kind of place that is less than optimal, the dreams are not quite as desired, and I despise re-hashing that stuff.

I know I was on one topic, but something just happened that sent me a little off the deep end. So let's back up. I had a dream where I was directing traffic on a two lane road. I had the cute little vest, the hard hat, the sign, all of that. An industrial building was on one side of the road, something akin to a park on the other. A tractor trailer had pulled out into the main road, and given my position, I couldn't actually stand in the middle of the road as I normally would have in the past when I actually did that sort of thing.

In fact, the familiarity with the job is probably why it was the focal point of the dream in the first place.

But the truck came out from behind me into the street, and was jackknifed trying to get out into the main drag off of my street. There really wasn't enough space for this whole truck entry thing, but I don't design roads. Not my fault. I just work here.

As the truck was stopped, I saw the incoming traffic and was trying to stop them. They were hell bent and determined that they weren't going to pay any attention to the guy in safety orange and the first fellow, who was a bespectacled guy in his 40s driving a tan Japanese compact car from the 80s or 90s, possibly a Toyota, plowed right into the back of the trailer. As I was screaming, "Stop, you [redacted] idiot!" the car bounced off the back like it was made of rubber.

Four more cars proceeded to rear-end each other in utter confusion, with myself hollering for them to stop in an almost uncontrollable yawp. I came to the conclusion that they were all pretty incoherent and couldn't understand why they were not paying any attention to me.

Then I woke up.

I've been playing with this idea of how crystals all have an operating frequency, and I wanted to come up with a good way to measure them to get a feel for the differences between them, like the difference between a rose quartz sphere and a sphere of amethyst. What are the numbers there, and does that number change when reiki is applied to it. I know that the stones heat up much more than normal, especially when Solar Reiki is applied, and I'd really like to know the numbers on that.

I figured I would watch a few videos on YouTube on the topic, and that was when I found the particular video that sent me over the edge. Apparently the person in the video was a prior school teacher. So far, so good. She was referencing a book that had been compiled by another woman that said she was a scientist. This was a very huge book. It had obviously taken a lot of work to compile, and this woman in the video does not discuss the quality of the work, but whether her [the author's] educational pedigree is well credentialed enough to pass this schoolteachers' muster.

Did the author go to the right schools? Was her educational pedigree "good enough" or "qualified enough" says the person that would get laughed out of any secular scientific consortium for even mentioning the word spirit.

So kindly take a long walk off a short pier.

Preferably with the crippled-ass unicorn you rode in on.

I know that is harsh [note: I edited the original comment]. But the fact is that you don't need a degree to study scientific topics, or to even be highly knowledgeable in the area. Benjamin Franklin created schools, he didn't attend them. Read his autobiography and see for yourself.

Show me an experiment, explain how you performed it so that I can replicate it. My results should ideally be in the same ballpark or have the same basic trend as yours. Then I've learned something new. It is irrelevant whether you have a degree from MIT or St Mary of Lackawanna Junior College.

Show me the study.

After all, I've met Ivy League graduates that can't spell to save their lives, and they are making more money than I will ever see at a single point in this lifetime. So screw the pedigree. Show me the intelligent passion and desire to learn more.

I still want to know more about the crystal resonance thing, and I am pretty sure I will have to do it all for myself.

it's just a ride

The truth is that you learn more if you're a reader. That is the bottom line. The problem I see with the structured educational system is that once you are past the critical functions in the early years, it can become the teacher's viewpoints, especially in college. There are some courses where this is not applicable such as math, but sciences can get a little sticky because many professors and scientists are so attached to Newtonian Physics being the be-all end-all that they want to fight over the legitimacy of Quantum Physics and E8. (hint: it's not even really a question.)

You can't believe in things like electricity and radio waves then deny the spiritual. We got Wi-Fi pretty much by ignoring those bastards and doing the scandalous research.

All of the advances in science come about by somebody ignoring and breaking the established rules. All we are doing is trying to make yet another evolution. 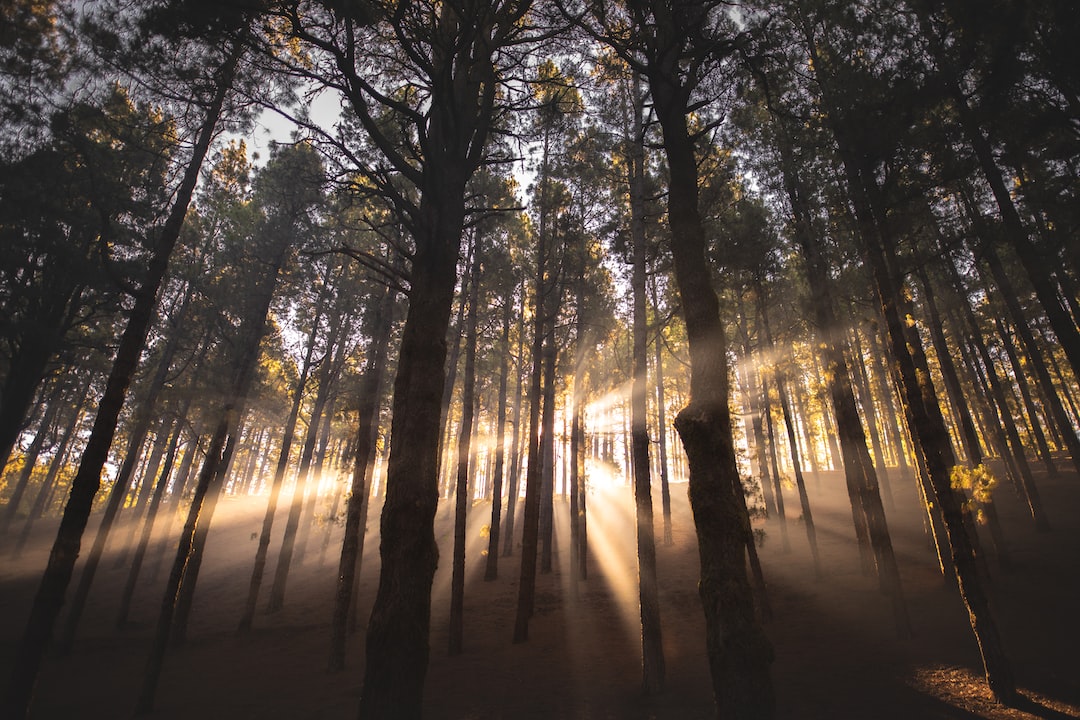 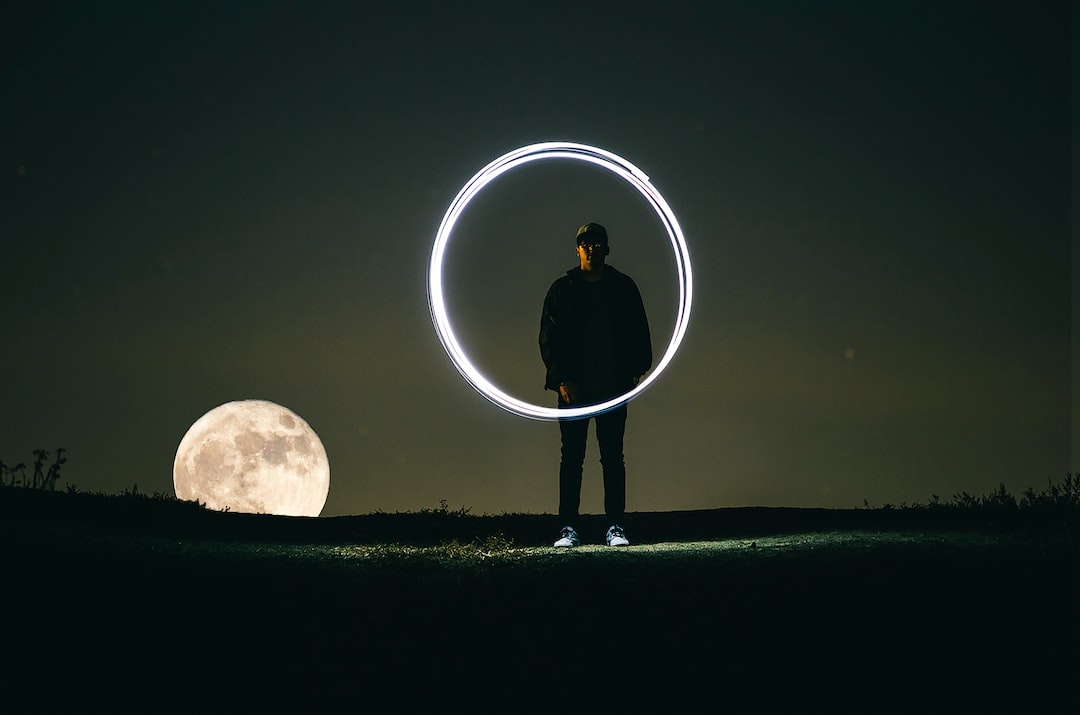 If you walk all day and finish at the place you started, fire your navigator.