This might come off as a bit of a diss piece.

I just released a compendium of older works that I wrote since 1996. I think that might have been what it said on the covere, but I'm writing and I'm too lazy to look. It's not important.

I released on Amazon, and while I was rather irritated that I had to convert the e-book version into their Kindle format instead of what I had, it was still a decent product at the end of the day and served the purpose for my intentions.

My bitch is not with them, but Smashwords.

To their credit, Smashwords did everything they could to help me feel like a real writer, which I am, however the end of the project proved to be my undoing with them. They seem to want the only document that I cannot provide them, and complain about what I am giving them.

To be clear, the kind folks at Smashwords have a system that only wants to eat Microsoft Word documents. I use Scrivener.

I am also a Linux administrator, and have been since 1995. I have spent about 20 years trying to escape Microsoft, and I'm sure as hell not going back now.

But here's the kicker. With all of the system error complaining that their automation provided, the end product still looks just like the one I provided to Amazon. Even in the Adobe Digital Editions software Smashwords suggested I use to test the book.

It sounds like the Smashwords system is not going to release the book. I'm not exactly at the point of tears yet.

I say this because somewhere along the line, in 2008 I believe, I discovered that a junior college was actually using some of my poeetry in their English Literature classes that they found from Deviant Art or some such site I had posted it on. They did the attributions the best they could, and I imagine they were waiting to "get caught" or something.

The fact was that I didn't care. Meaning, I wrote the poetry to be read, stimulate, and provide enjoyment. It was humbling they thought it to be good enough to teach from. And it wasn't even in the section on what not to do, but rather how to write good poetry.

I sent them a letter with my full blessing.

Why am I bringing this up? Because those poems are in this book, and I have aimed the release on Amazon at the textbook and reference market. It is not as perfect as I would like, but I have learned a good bit I didn't know two days ago, which is why I delayed my next (90% complete) book for another month.

Some things could be improved upon before release, and this compendium was my "tchrow book".

If you don't understand that:

Somewhere I learned in the crime genre that when there was a murder of an innocent person, the bad guy would take a pistol that was expendable and lay it beside the victim in order to make things appear to be a shootout. Usually the physics of the poor bastard's injuries would prove that the human body could not move in a way as to make this possible, but it was called a "throw gun". If you are from a major city that contains a Brotherhood of the Boys With Broken Noses, then the accent follows.

tchrow gun = tchrow book = test case that I needed to get into a bunch of websites as an author and figure out how all this works. It's still good, I'm satisfied with it, and I didn't add a table of contents for a reason.

The new batch of writing will look good and read even better because of it. I'm sure we'll figure out this Smashwords thing at some point. 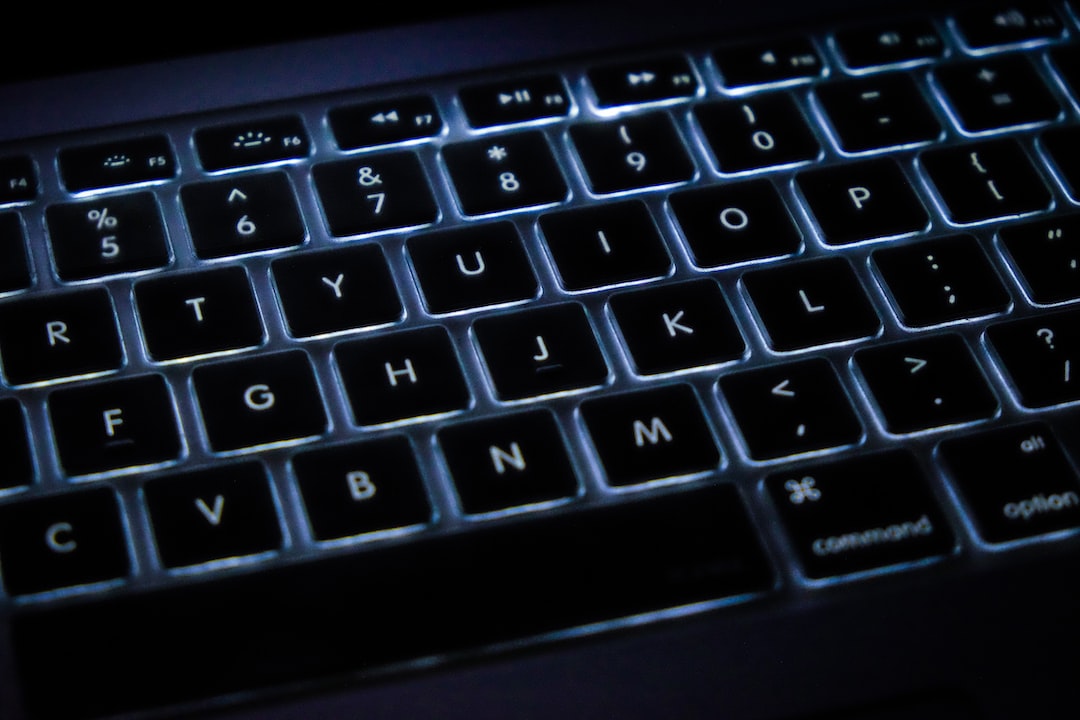 I am not on Wheel of Fortune. I don't need extra vowels.

Meaning "release", or "loose" in Cymraeg, Rhyddhau is a collection of works written between 1996 and 2018.