I intentionally started things off on the wrong foot with this article because I do in fact have several weddings in the series I am currently working on. But it ends up being more than that.

When I first started writing Black Ghost Knife Fish, I really didn't have a lot of high hopes for it. The vision for the cover and the title came to me, I thought they were cool and edgy, and figured I'd come up with something later on to fill the pages and give me fodder for my book list.

But then the characters came to life. Then they had faces, and smiles, and the bastards had to go and have a back story, pains, pleasures, dreams, all of that crap that I hadn't thought about when I first designed the cover, and that story was so intricate, so powerful, so involved that it exploded into over a dozen planned books.

Stephen King said that he just started writing and the characters wrote the story themselves. I thought that was the most asinine thing I've ever heard.

Until they did it.

They intrigue me with their stories, and I find myself truthfully falling in love with them, excited when things look up for them, and literally crying when it goes to crap. Back and forth, back and forth.

The topics and stories go into places I hadn't considered when the story started, and topics meld with very touchy subjects, but end the end, they are just people like everyone else, and we have to learn to live with them.

People change viewpoints, attitudes evolve and sometimes devolve, belief patterns are challenged and shattered. Nothing is located at the end of the series where it was at the beginning.

They have taught me a lot and tested the very fringes of what I personally believe making me dig harder and deeper into them, and into myself.

They are a really beautiful bunch. I'm glad to have met them.

I'm eager for you to meet them soon, too.

Do what you love for the same reason you'd write "Kilroy was here" on a wall. 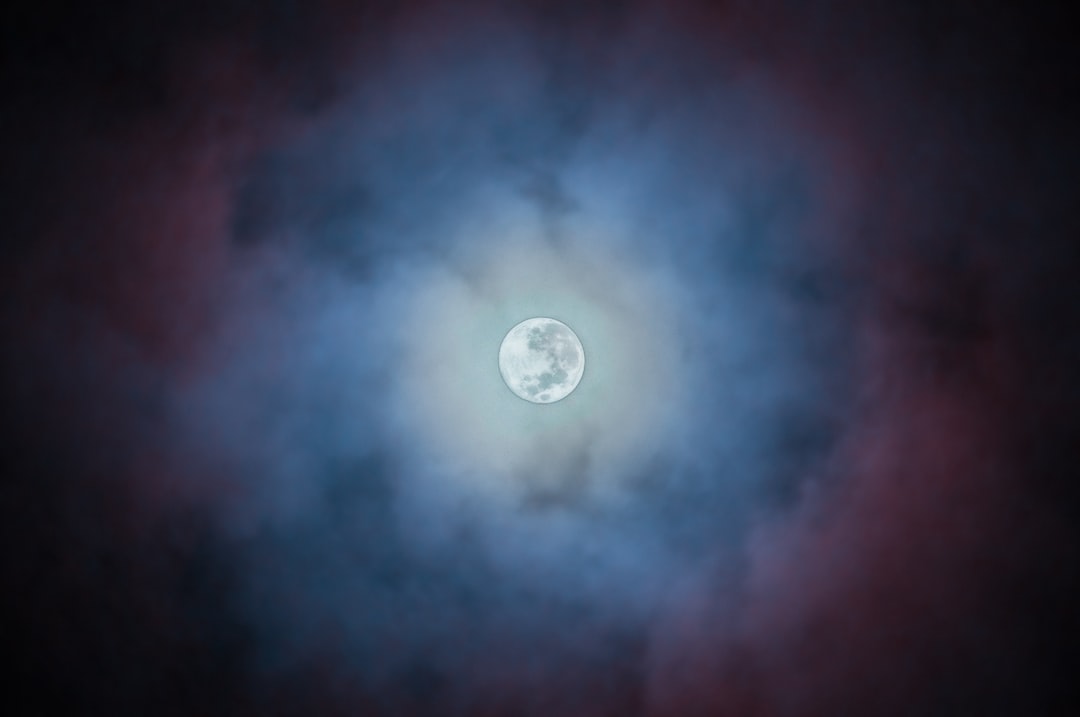 Books. Sometimes they multiply like rabbits. (Yes, that's a pun, and no, you aren't supposed to get it just yet.)