I've had this problem. I love writing but haven't really been doing enough of it online that any of my readers could see it or appreciate it. I have an Instagram that I also haven't learned how to properly set up and update yet, and I work in the fricking industry!

Larry Block has taught me a lot, and sometimes I learn by example, by watching those that cut my teeth on literature, some of them took the time to share a moment here or an email there and those have always been hopeful and helpful.

The bottom line is that I have been going around in circles when it comes to focus. It happens. Why get too worked up about it. I have also made yet another command decision, and that is to create another section to this blog/website/point of departure to just lay everything out there.

You pay for my work, you read my work, and I know that I am the painfully curious type. I do like to know a lot of the mundane things and shower thoughts of the writers I like.

My entire non-writing career since the 1990s has been at the mercy and drive of Neuromancer. I own all of his first two trilogies, and one of my favorite books is Distrust That Particular Flavor. It drives some folks that know me crazy because it is just a bunch of articles and small opinion pieces and such he wrote over the years. It helps me get to know him. I find out that I really like him, even when he utterly bombs his Twitter feed with much political things, but it is nice to know someone better.

I have been brought into another organization that I will probably mention in the near future, but cannot now for reasons you can probably guess at and would understand if I told you outright (against my current agreement).

The company I work for outside of writing got bought by another company, so now I work for that company while telling everyone I still work for the first company, as I kinda do considering that the only thing that really changed was who signs the paychecks.

I have been devoting myself more to that technical work as of late, and the whole geek aspects of my life and somewhat ignoring the things I am now applying myself towards.

I have a few books that are later than I intended.

You are going to hear about Reiki and talking to dead people, and things like that. I am in a fishbowl that I need to figure out, and much of my life is spent being more of Doctor Who and less of being Doctor Strangelove.

I call this section Truth. Or gwir, since we still need the Cymraeg connection. Sure, my Scot half has Viking in it, but I am so sick of Vikings being the next Southern Cherokee Princess that I try not to point it out so much.

So I came across this girl not too long ago, and I'm not sure exactly what caught my attention about her, I think it was the eyes, and if you know anything much about me, you know that I'm a rabbit hole chaser. I like to see where peoples' heads are at, and where things have shifted.

I am getting close to the porch dwelling dog-petter that screams at the kids to get off the lawn.

Okay, you caught me. That's utter garbage. I still behave like I did 25 years ago. Mostly. The point that I am going to make is that 25 years ago, as you can see from the works in Rhyddhau I was all about love and broken hearts and all kinds of stuff. Still am to a degree, but not nearly in the same way. Instead of dwelling on all of that crap, I inject it into other paper tigers and put them into novels now.

I'm in a pretty good place. I took a lot of ass-kickings to get here. I think that is similar for just about everybody in some way or another.

About the girl. There's a lot of beauty in that one. I like the writing I've seen, and I'd gladly buy her book if I could ever find it.

he doth think too much...

I like to write longer things. I'm not crazy about organization of thought, as you can tell. Yes, I am on the top cusp of Asperger's. So that's out of the way. I had a friend once that was a full-blown Aspie. She felt the need to be a he, and that caused much issue in the world at large.

And that point made little sense to me at the time, and still doesn't now. She couldn't get a name change to save her life at the time, couldn't get state benefits, nothing. They hated the name change. But Nikki Sixx can do it, and so can half of Hollywood, and that's okay. I don't dislike them for doing it, and maybe she should have just moved to Cali first.

What would happen if we could really see each other for what we really are? Maybe I should explain that a bit better before I dive into it.

Life is sometimes a series of looking through media and wondering about the people you see. The good, the bad, the fugly. If we were broken down to our most common denominator, what is that? I know it spirit, and electrical entity, and it has a purpose, it's like a node in a network that covers all history like a blanket.

I've learned to not really want a lot from other people. I think in my twenties, early thirties, I wanted to be popular, I wanted to be known, all of that. I worked hard to try and be good looking, nobody really noticed, and from some of the past things I've read, I was a bit of an ass and didn't even realize it.

There has been a lot of pain since. I have grown a lot from there, and I've gotten older and I'm not hitting the James Bond mark on that one, either. That might be what a lot of the writing I am working on now is about. Part of it is fictionalized recaps, so the stories survive without the lawsuits, and somebody somewhere can get something from it.

What happens when we get rid of these meat shells we live in, and we take an ethereal form? What does that look like? I can't conceive of a situation in which there would be any persons we would find ugly. From what I understand that all goes away. I can't explain it, I'm pondering, not writing a gospel.

It is painfully obvious we don't die, and that "we" changes from lifetime to lifetime.

So I titled this little session "Circles" because I once wrote a poem of the same title.  It was a weepy, wailing mess of blubbering angst. I do tend to smash myself up on those days, although I must admit it was pretty good work, even if I'm not crazy about it now. And that was pretty much where the girl came in. I see her where I was back at the end of that. I see many people that way.

Getting older is like walking single file on a trail up a mountain, looking back at all the lovely hikers and realizing they are going to walk similar trails to yourself, whether they see it or not. You just hope they catch the scenery on the way up. 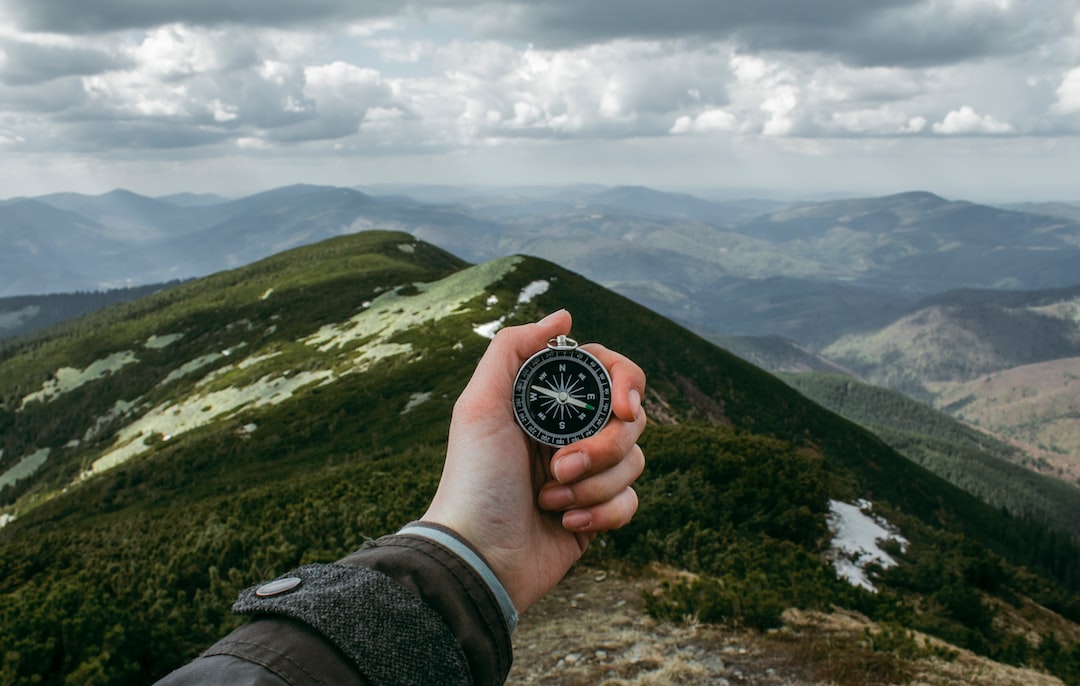 One foot goes in front of the other.

Sometimes it’s not in your head.